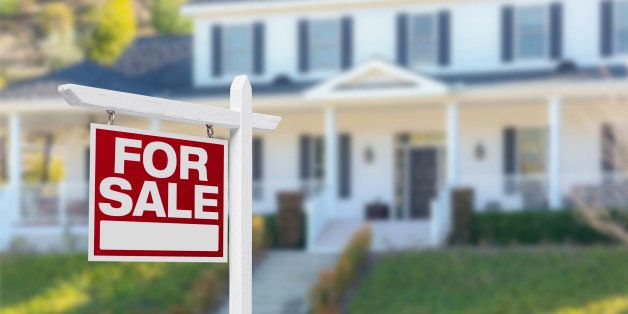 More homeowners say they are being motivated by the rapid increase in equity in their homes to list their property for sale, saying they have high expectations for a profitable sale. About half of home sellers recently surveyed said they expected to retain 30% or more of the sale price of their homes, according to the 2022 Buyer and Seller Insights Report released by HomeLight, a real estate referral company.

Eighty-seven percent of sellers surveyed also expected to receive more than one offer on their home. Fifty-two percent expect to receive four or more offers.

Homeowners cited the following motivations for reasons to sell, according to the HomeLight survey:

Homeowners in housing markets that are seeing rapid price appreciation may feel even more motivation to sell.

Some homeowners are making a quick decision to sell, too. One-third of sellers said they considered selling their homes for three months or less prior to listing them on the market, the HomeLight survey shows. About a quarter of sellers nationwide said they listed their homes sooner than expected due to the competitive real estate market.

“Not only did sellers decide to sell quickly, they moved on from homes after living in them for relatively short periods of time,” the study says. “Fifty percent of sellers in the past year sold their home after living in it for five years or less, and nearly 30% moved within the first three years of owning their previous home.”